Zootopia is a 2016 American animated film produced by Walt Disney Animation Studios and distributed by Walt Disney Pictures. The film, directed by Byron Howard and Rich Moore, has only anthropomorphic animals as protagonists.

Zootopia is a modern city, where every species of mammal coexist, from the largest elephant to the smallest shrew. However, the city is divided into classes, where the animals, depending on species or size, are facing still prejudices.

The bunny Judy Hopps, in fact, arrives in the city with the hope and ambition to become the first rabbit police officer, but her environment is characterized mainly by hippos and rhinos, and her small size does not allow her to fulfill her dream. Despite being the police academy valedictorian, Judy is relegated to parking duty by Chief Bogo.

Judy, however, decided to become a cop, begins to work on a case of an otter disappeared, but that means working together with Nick Wilde, a very chatterbox and cheating fox that has important information about Mr. Otterton disappearance.

The two, however, will have to solve a case bigger than they could imagine. 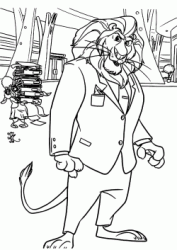 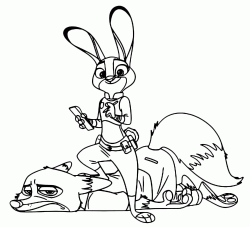 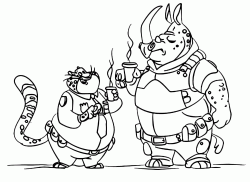 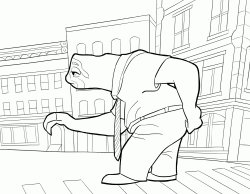 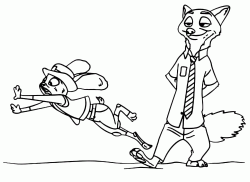 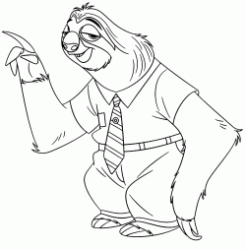 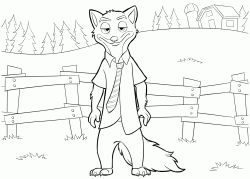 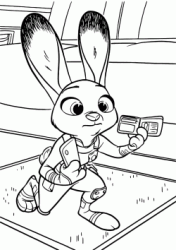 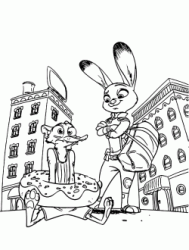 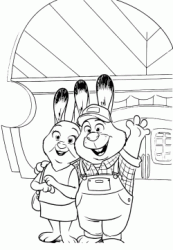 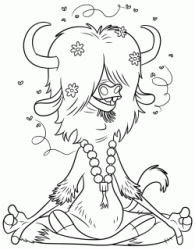 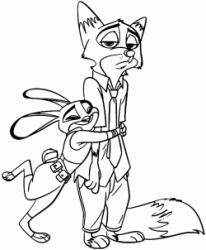 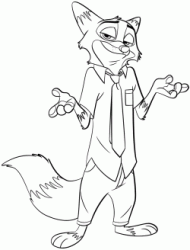 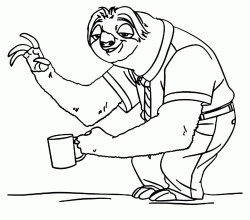 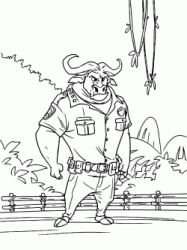 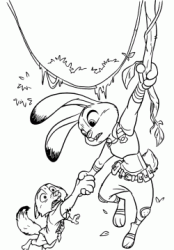 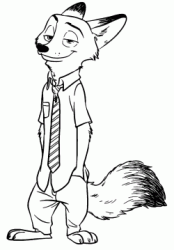 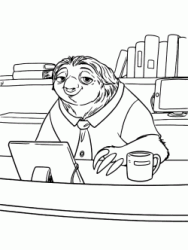 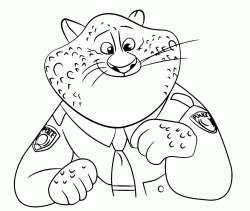 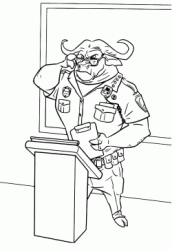 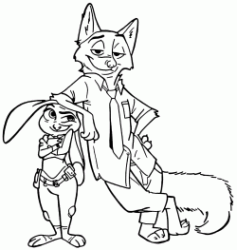 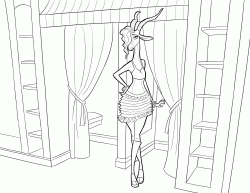 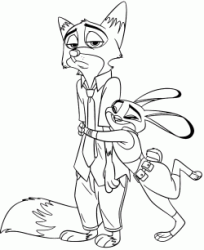 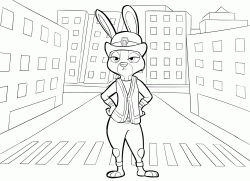 Printableand coloring pages of Zootopia. Have fun to print and color Zootopia pictures. The Bunny Judy Hopps and the fox Nick Wilde are waiting to solve together the case of the otter disappeared.