Based on Romuald Racioppo's books: "Les Pyjamasques", the series debuted in the United States on September 18, 2015 on Disney Junior channel.

The series PJ Masks speaks about the lives of three children six years old: Connor, Amaya, and Greg. The three children lead a relatively normal life during the day, play with friends and classmates, however, at the night, they become three superheroes: Catboy, Owlette, and Gekko. 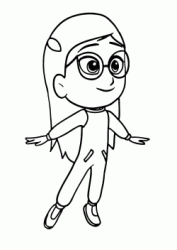 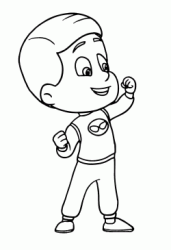 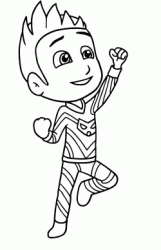 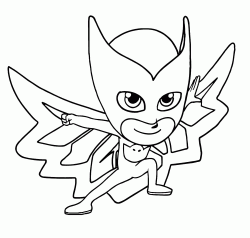 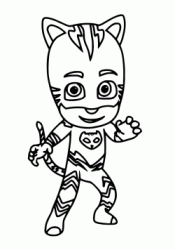 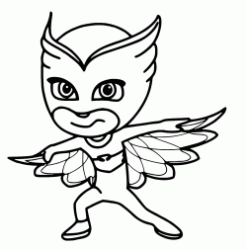 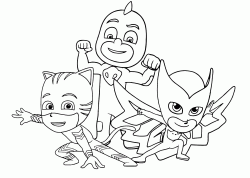 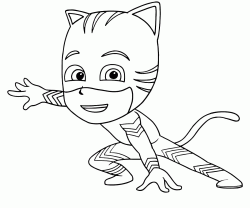 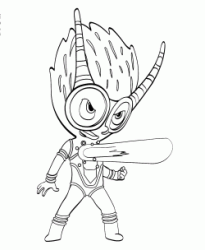 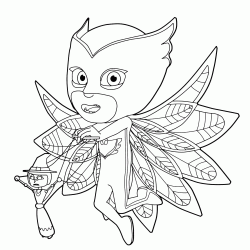 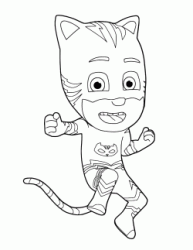 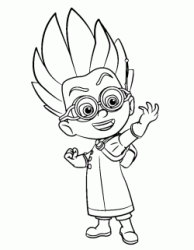 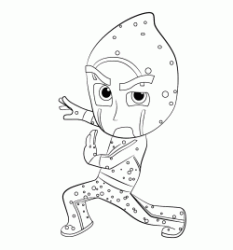 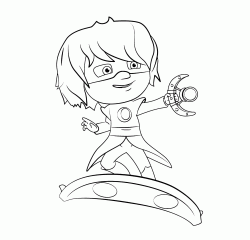 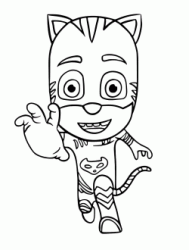 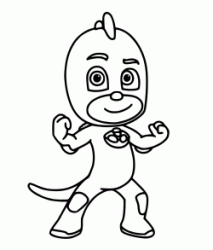 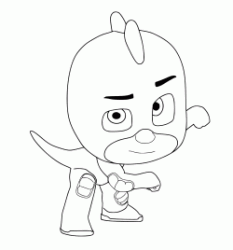 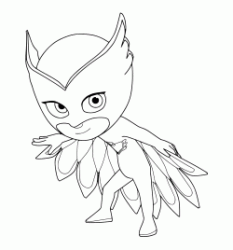 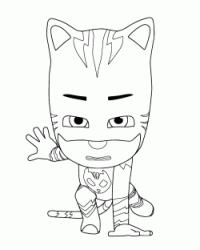 Printable and coloring pages of Pj Masks. Play together Connor, Amaya, and Greg and live fantastic adventures together with Catboy, Owlette and Gekko.