Alvin and the Chipmunks

The Chipmunks is an American animated music group designed and created by Ross Bagdasarian in 1958.

The group is formed by three chipmunks: Alvin, the rebel, Simon, the intellectual, and Theodore, the softie of the group. The three squirrels are very smart and able to speak the humans language. The Group's manager is their adoptive father, a human by the name David Seville, Bagdasarian's stage name. 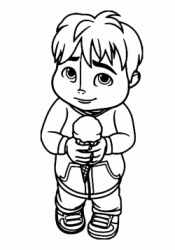 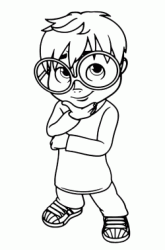 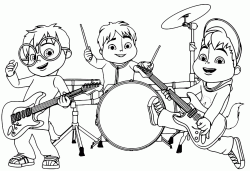 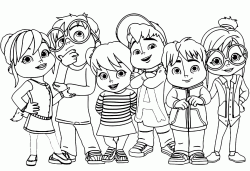 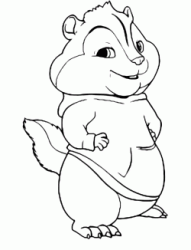 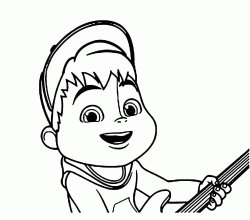 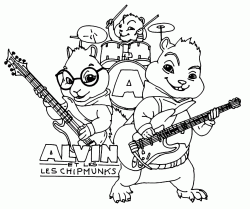 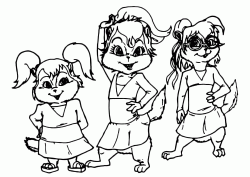 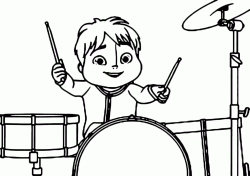 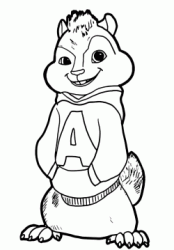 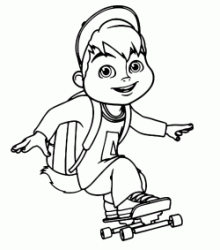 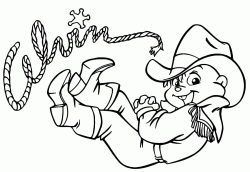 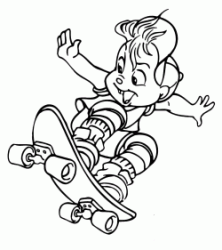 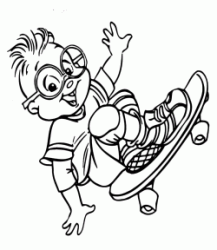 Printable and coloring pages of Alvin and the Chipmunks. Have fun to print and color Alvin and his brothers drawings.