Norm of the North

Norm of the North is an American animated film of 2016, directed by Trevor Wall and produced by Splash Entertainment and Assemblage Entertainment.

The film tells the adventures of Norm, a cute polar bear, vegan, able to speak and his lemming friends, who must leave the Arctic Circle to reach New York, where there is the headquarters of a construction company headed by Mr. Greene.

Mr. Greene is causing an unimaginable environmental disaster, causing the destruction of the entire ecosystem, as it is about to implement a construction plan in the Arctic Circle. 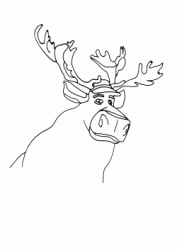 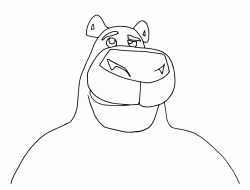 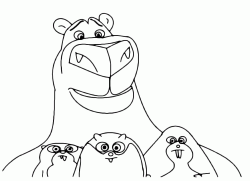 Have fun printing and coloring the drawings of Norm of the North. The vegan polar bear is waiting for you to live together fantastic adventures from the Arctic Circle to New York