Hotel Transylvania is a 2012 animated film produced by Sony Pictures Animation and directed by Genndy Tartakovsky.

Following the death of his wife, Martha, by the hand of an infernal crowd, Count Dracula designs and builds a huge five-star hotel in Transylvania, which has to serve as a safe-place getaway for the world's monsters from fear of human persecution.

Famous monsters such as Frank and his wife Eunice, Wayne and Wanda Werewolf and their large family, Griffin the invisible man and Murray the Mummy, often come to the hotel to spend a few days in total tranquility and far from the humans.

On Mavis's 118th birthday, Dracula, as a gift, allows his daughter to leave the castle to explore a human village just off the hotel. But Dracula organizes an elaborate plan using his zombie bellhops disguised as humans to scare Mavis. The plan works, but zombies inadvertently attract the 21-year-old Jonathan to the hotel.

Dracula worries that the young man can be seen and recognized by the present, decide to hide and disguise him as a Frankensteinesque Monster and passes him off as "Johnnystein", a distant cousin of Frank's right arm. Jonathan meets Mavis and the two guys immediately have a "Zing" (a kind of magic attraction).

Johnny conquers the sympathy of all the guests, including that of Count Dracula, who realizes that the boy is very different from the wicked and evil men he knows, and so decides to tell Johnny the reasons that have led him to build the hotel and hence the story of his wife's death.

Quasimodo, the chef of the Hotel, during the preparations of the party, finds, thanks to the capabilities of Esmeralda, a female of rat capable of sniffing the presence of a human, that Johnny is not a monster but a man. Dracula, now affectionate to the boy, can still save him by locking the cook with a spell.

The party is a great success, but when Jonathan kisses Mavis, Dracula gets angry and he confesses to his daughter that in the visited village there were not humans but his zombie bellhops.

Meanwhile, Quasimodo, still partially blocked by Dracula's spell, reaches the guest room and reveals to everyone that Johnny is a human. While all the guests are horrified by the discovery, Mavis, now in love with Johnny, declares that she still wants to stay with him. The boy, for Dracula's respect, rejects the girl's proposal saying that he does not want to live with a monster and so leaves the hotel. Mavis disappointed and angry with Dracula escapes from the room; the Count reaches Mavis to console her and he learns that between Mavis and Johnny there had been a Zing. So the Count decides to go back the boy and after apologizing to all the monsters he asks his best friends, Frank, Wayne, Griffin and Murray to help him.

During the pursuit, monsters end up in a village of humans where they find that the people have a different opinion of them; they are no longer malicious and dangerous people but willing to help them. Count Dracula, transformed into a bat, manages to reach Johnny's plane and bring him back to Mavis. 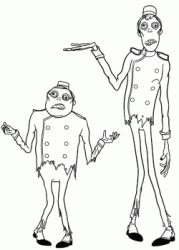 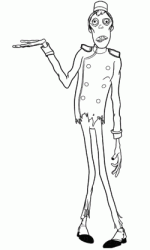 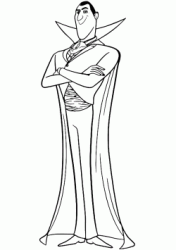 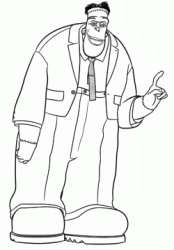 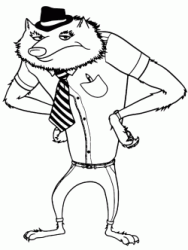 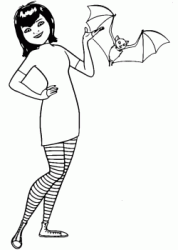 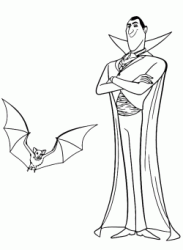 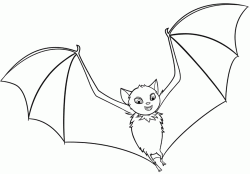 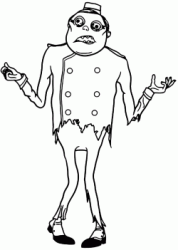 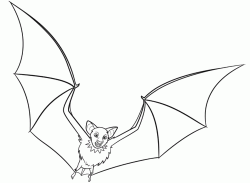 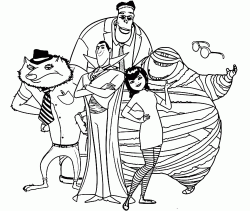 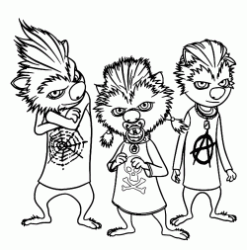 Have fun printing and coloring the drawings of Count Dracula, Mavis, Johnnystein and all the other monsters, to experience a fantasy adventure at Hotel Transylvania.