Super Wings is a 2014 animated series produced by FunnyFlux Entertainment in South Korea, Qianqi Animation's Republic in China and the Little Airplane Productions in the United States.

The protagonist of the series is Jett, a small plane red and white very fast, which has the duty to deliver, to all children in the world, the package ordered.

When necessary, Jett has the ability to transform into a robot and in his task he is often helped by other airplanes like him but that have different colors and characteristics.

Each day Jimbo, the traffic controller of the airport where Super Wings live, gives to Jett a package that he has to deliver to a child. Before leaving Jett always learns a few words in the local language of the country he has to visit.

Once delivered the package to the child, Jett is regularly involved in the use of the object that is contained. In this way Jett and the audience are able to investigate the uses and customs of the place. In case of difficulty, Jett calls for help Jimbo, he sends one (or more) of the Super Wings. Resolved the situation, the planes come back to the airport.

Are you ready to go on a trip around the world with the Super Wings team?

You'll see spectacular landscapes and animals of all kinds, you will meet other children who speak other languages ​​and have different customs from ours, wear amazing clothes and do parties ever! 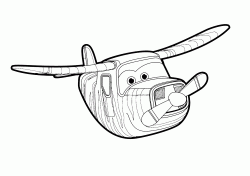 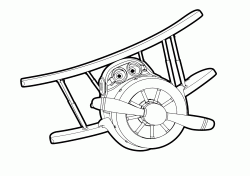 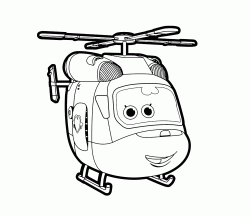 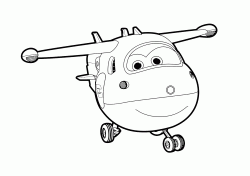 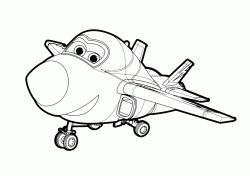 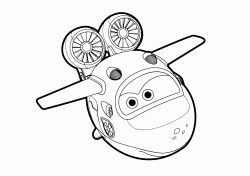 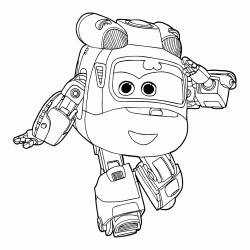 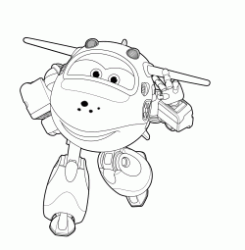 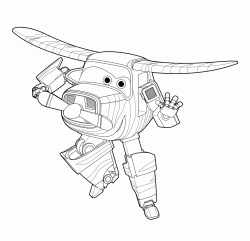 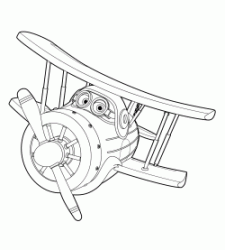 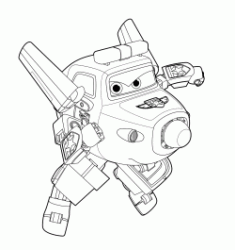 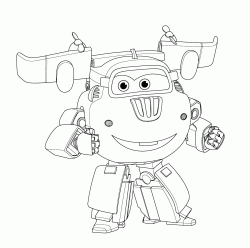 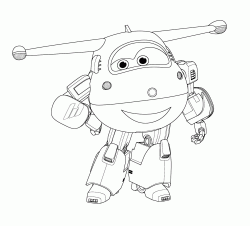 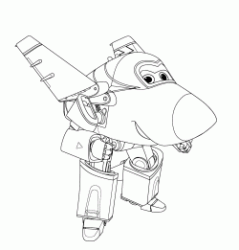 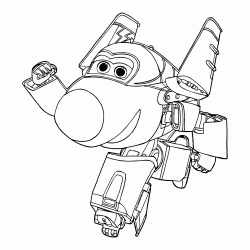 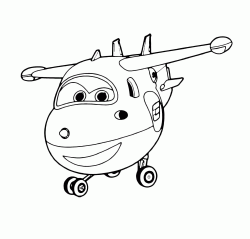 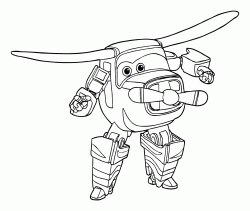 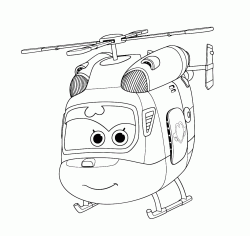 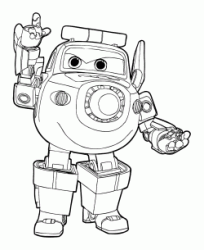 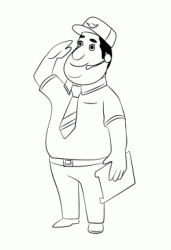 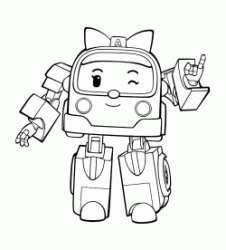 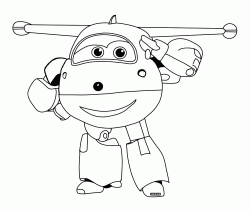 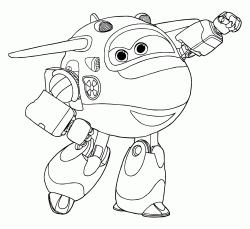 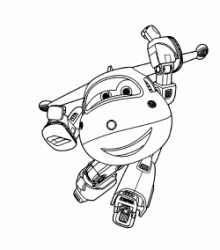 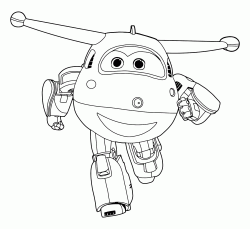 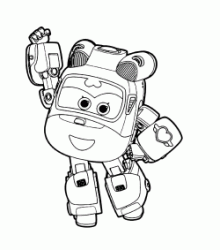 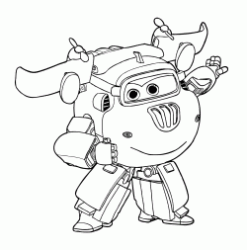 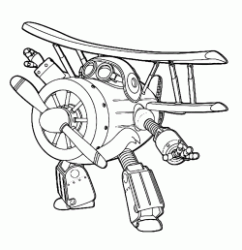 Printable and coloring pages of Super Wings. Jett and the other Super Wings waiting for you to discover the wonderful places on our planet. Come on, let's go!