Sing is a 2016 American animated film, directed and written by Garth Jennings and produced by Illumination Entertainment.

During the film the characters interpret more than 60 classic songs of famous artists as well as an original song by Stevie Wonder and Ariana Grande called "Faith".

In a world of anthropomorphic animals, the koala Buster Moon, to bail out its theater, decides to organize a singing competition in order to raise the money needed to save the structure.

Many animals, from all cities, come together to the hearings, but only some of them are chosen: Meena adolescent elephant who loves to sing but that is at the same time terrified from the stage, Rosita a pig mother of 25 piglets who stressed by the family routine wants to give a meaning to her life, Ash a female porcupine who would like to form a band with her boyfriend, Johnny a teenage Cockney-accented gorilla that wants to become a singer but with a father at the head of a robbers gang and Mike an arrogant white mouse with Frank Sinatra attitudes that during the hearings teases the other competitors.

Buster the koala and all the others singers will be able to solve their problems and achieve their dreams... 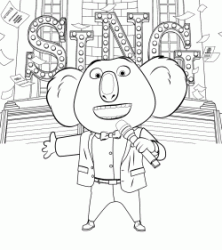 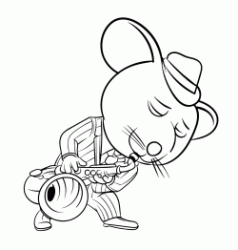 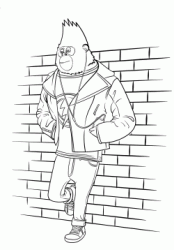 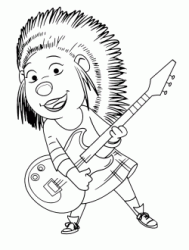 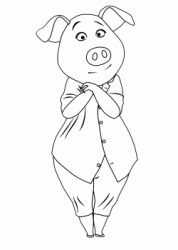 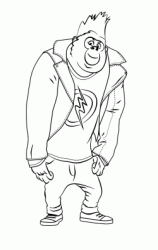 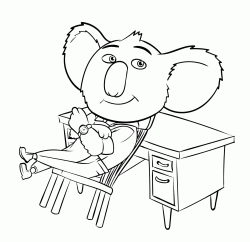 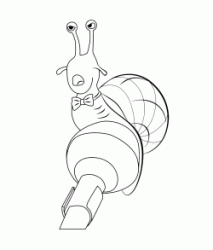 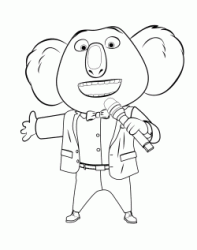 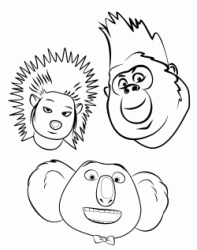 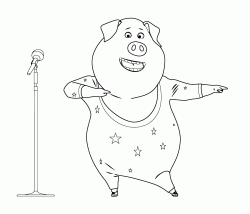 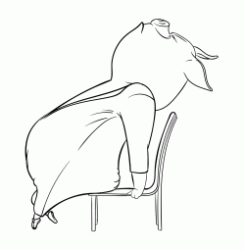 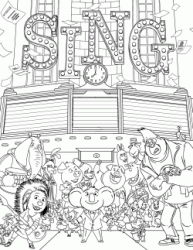 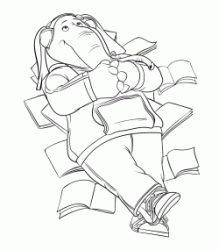 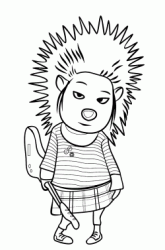 Printable and coloring pages of Sing. The koala Buster Moon and all aspiring singers: Meena, Rosita, Ash, Johnny and Mike will make you discover the magic of the show.