The characters of the tales, in trying to pass on to their future generations their stories, made of adventures and happy ends, create a school: the Regal Academy!

Rose, a teenager, belonging to the real world, thanks to a magic key, is catapulted into the world of fairy tales, where, she discovers that she is the nephew of Cinderella, the director of the Regal Academy.

A period begins for Rose characterized by adventures and twists, but, as in all fairy tales that are respected, good must always prevail over evil, and so Rose must ensure the happy ending of the fairy tales. 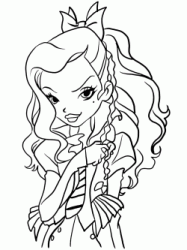 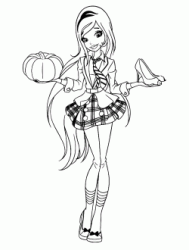 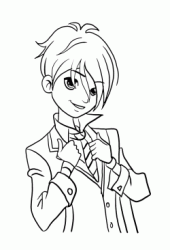 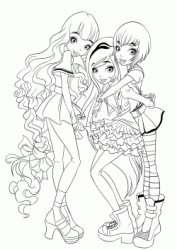 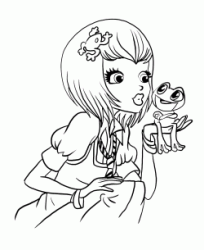 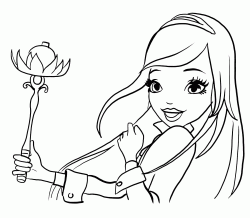 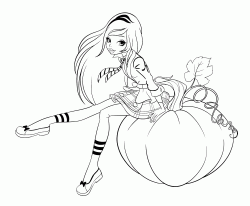 Have fun printing and coloring the Regal Academy drawings. Rose and her friends are waiting for you at the Cinderella school, to experience fantastic adventures in the world of fairy tales