The natural and magical landscape where the episodes take place, populated by elves, fairies and insects, invites the little ones to respect the environment.

The message that the series wants to transmit to children is to learn how to deal with all the little setbacks, which are encountered in everyday life, in a positive way and always with a smile.

Just like Ben and Holly do, an elf and a fairy, main characters of the cartoon, who always manage to transform even the most dramatic of situations into something funny; also helped by the lively little sisters Daisy and Poppy, the careless King Thistle and the Wise Old Elf. 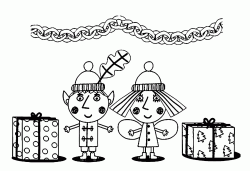 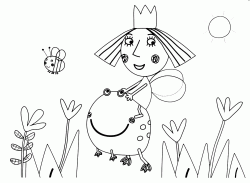 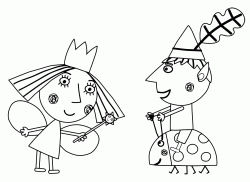 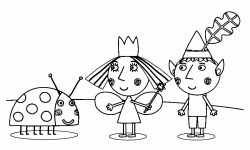 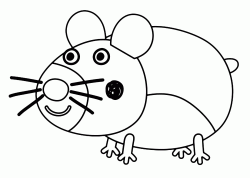 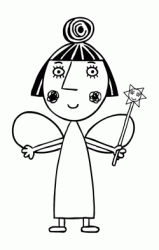 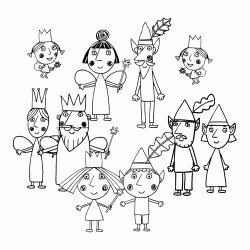 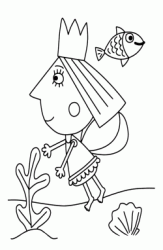 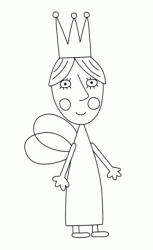 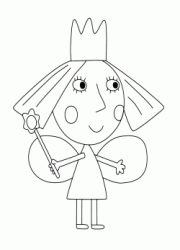 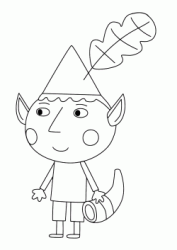 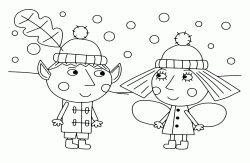 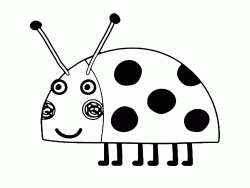 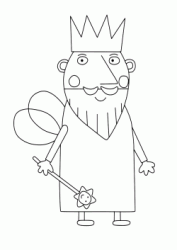 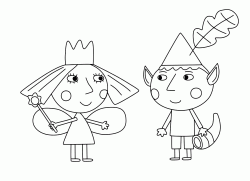 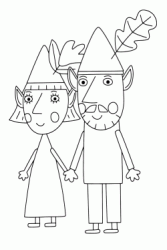 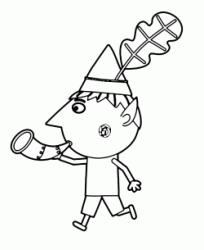 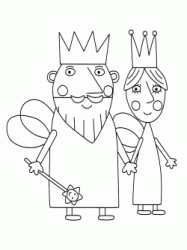 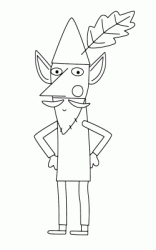 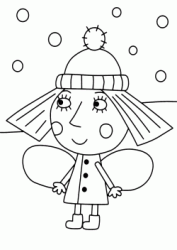 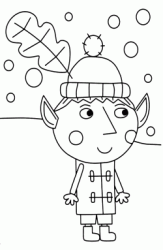 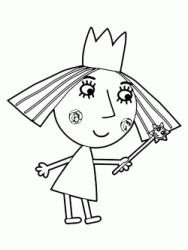 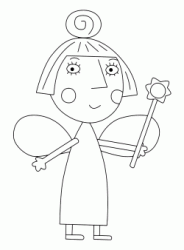 Coloring pages of Ben & Holly's Little Kingdom. Have fun printing and coloring Ben and Holly's drawings. The little elf and the fairy await you in their magical enchanted kingdom.