Kirby: Right Back at Ya!

Kirby: Right Back at Ya! is a fictional character of the Kirby video games created by Masahiro Sakurai in 1992.

Kirby lives in a little house in Dream Land on the Pop Star planet, he is a small spherical creature pink and with red feet. Kirby has many powers, as well as running and jumping in fact is able to float, inhale and spit out his enemies.

In Kirby's Dream Land Kirby also has the power to swallow large objects for food or spitting them away with great force.

In Kirby's Adventure thanks to the ability to duplicate Kirby can acquire the powers of enemies swallowed. 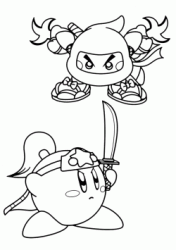 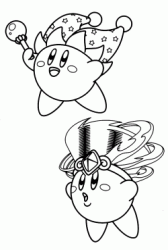 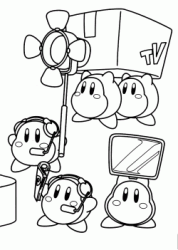 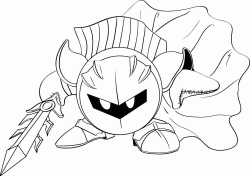 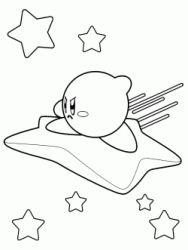 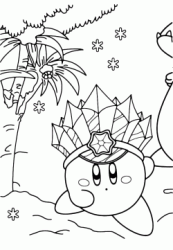 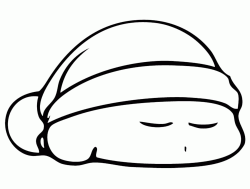 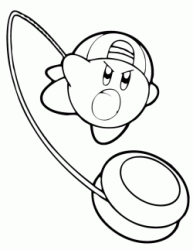 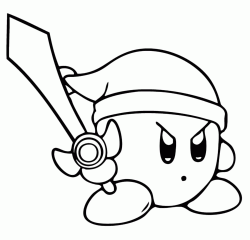 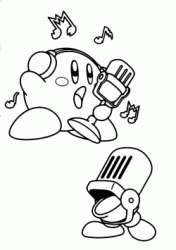 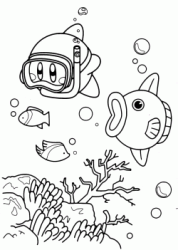 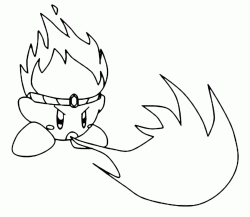 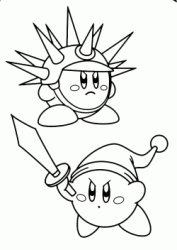 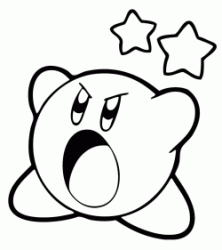 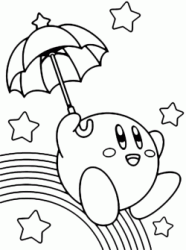 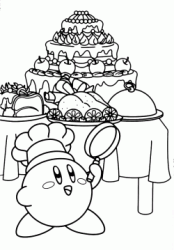 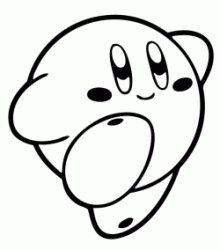 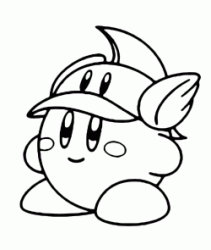 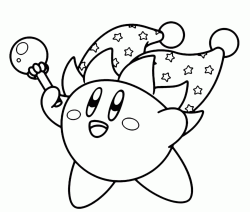 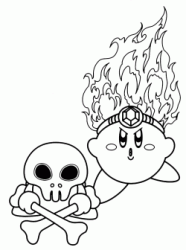 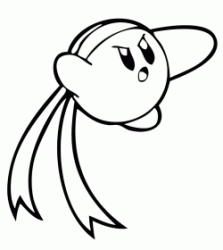 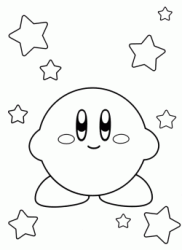 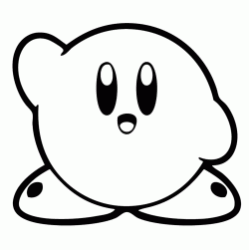 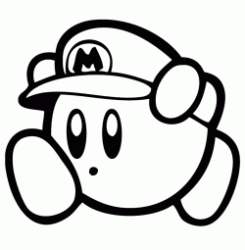 Printable and coloring pages of Kirby. The little pink creature of great power waiting for you to live together exciting adventures.