The Lego Batman Movie is a 2017 animated film directed by Chris McKay and produced by Warner Animation Group.

The film tells the story of Batman who decided to make a journey to find himself and learn the importance of team work and friendship, with the hope to save Gotham City from the evil Joker destruction plan. 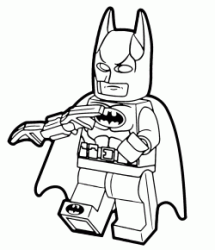 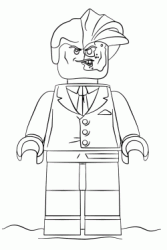 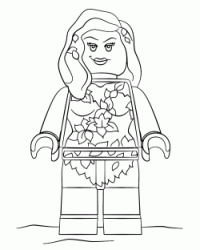 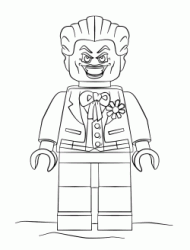 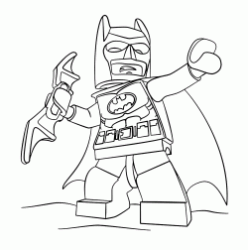 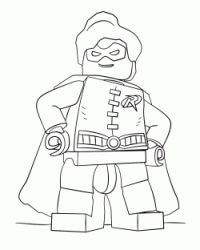 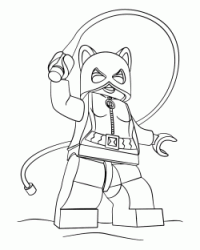 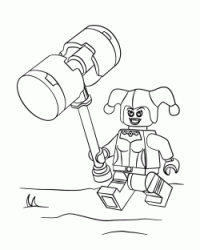 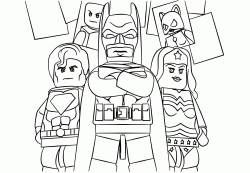 Printable and coloring pages of The Lego Batman Movie. The DC Comics superhero Batman is waiting for you to defend Gotham City from the threat of the evil Joker.