In the game there are some stylized birds, drawn wingless, very angry, wanting revenge on the green pigs (the "Piggies") who have stolen their eggs to eat them. The bird uses a slingshot to hurl against their enemies and eliminate them by making them explode.

The first game was released for Apple's iOS in December 2009. More than 12 million copies of the game have been purchased from the App Store, which has prompted the company to design new versions for other touchscreen-based smartphones, including Android, Symbian and Windows Phone operating systems. Since then it has expanded to consoles and PCs. 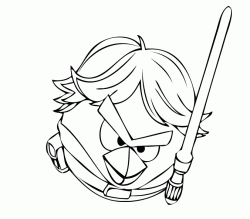 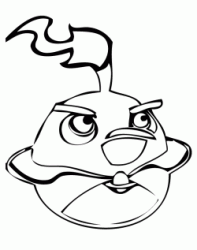 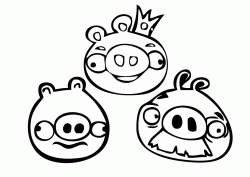 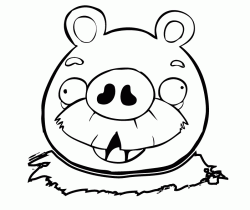 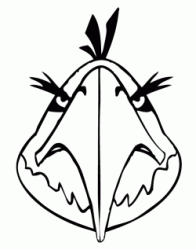 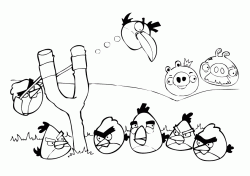 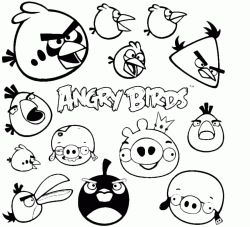 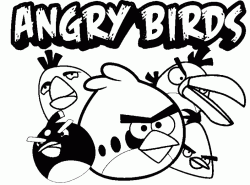 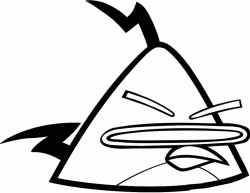 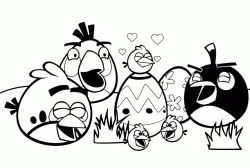 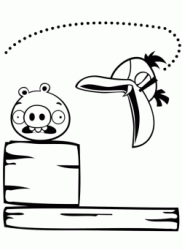 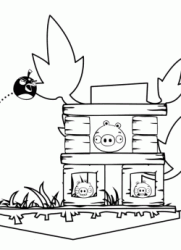 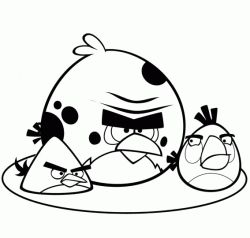 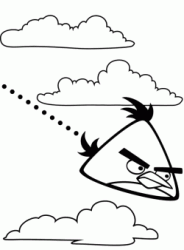 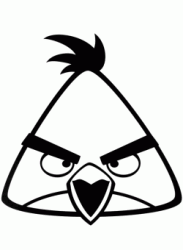 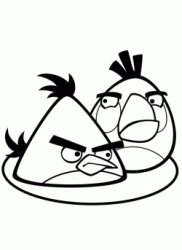 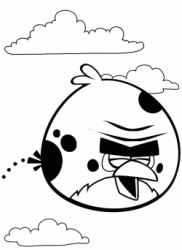 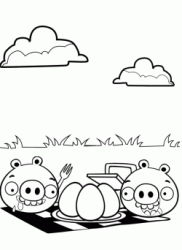 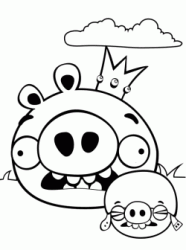 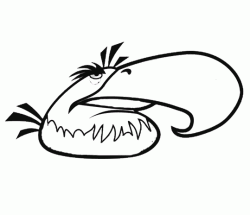 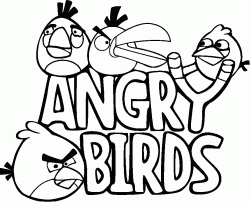 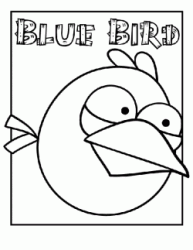 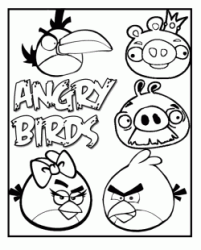 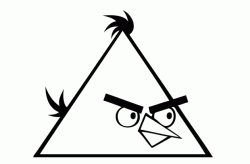 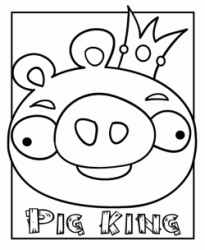 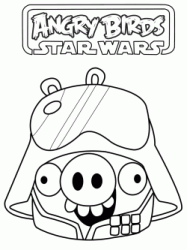 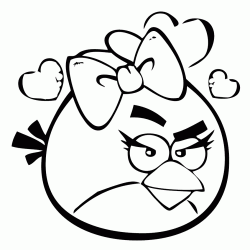 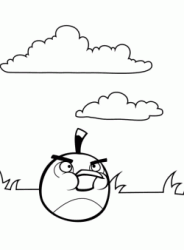 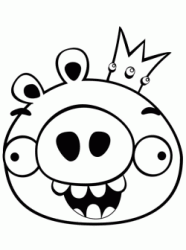 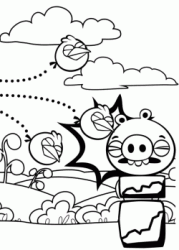 Printable coloring pages of Angry Birds. The bird Red and his friends are awating you to print and color their pictures.