Baby Boss is an animated film by DreamWorks Animation, directed by Tom McGrath.

The events revolve around a 7-year-old boy named Tim, cuddled and loved by his parents and his little brother Ted. The life of Tim, serene and carefree, is put to the test after the arrival of Ted, who in reality is not a child like everyone else, but a boss of an agency with a mission to accomplish.

Tim notices the powers of Ted, the Baby Boss. Initially the two have several battles, but in the end, to be able to bring to an end his mission, Baby Boss decides to make friends with Tim and collaborate together.

The task of Baby Boss is to discover the new product of the company "Puppy Co.", a company that produces new types of animals.

The two small members are catapulted into an extravagant adventure and, to be able to foil an ignoble plot, will be involved in an epic battle between puppies and children. 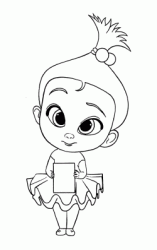 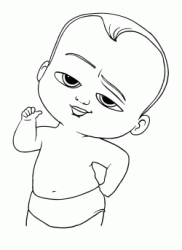 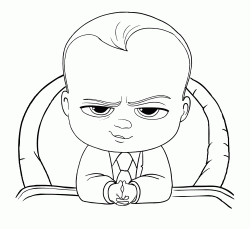 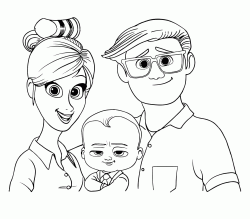 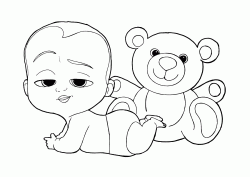 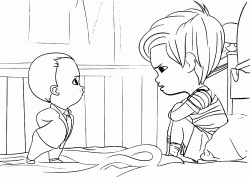 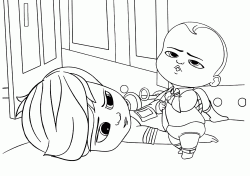 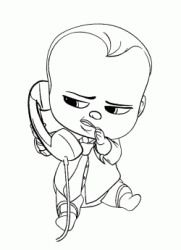 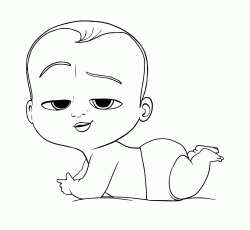 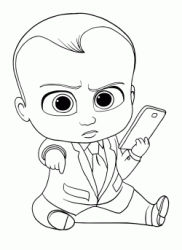 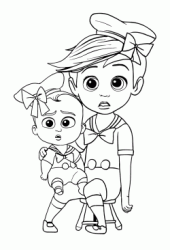 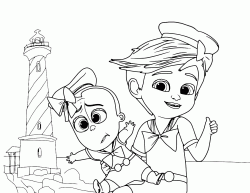 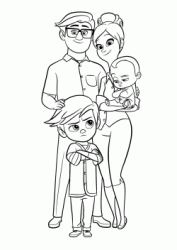 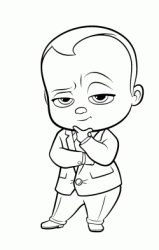 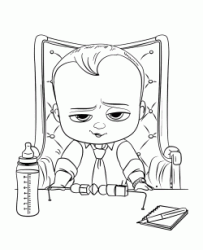 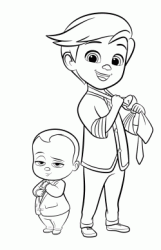 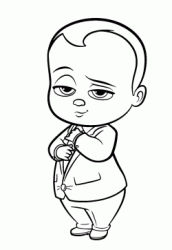 Coloring pages of Baby Boss. Have fun to print and color drawings of Tim e Ted. They are waiting for you to stop the evil boss Francis.