Sofia the First is an American animated television series produced by Disney.

Sofia is an 8-year-old girl who becomes a princess pursued by her mother's marriage to King Roland II, who already has two children, twins, which are about the same age as Sofia.

The King gives Sofia a magical amulet, which allows her, during her adventures, to conjure up the other Disney princesses: Cinderella, Jasmine, Belle, Ariel, Aurora, Snow White, Mulan, Rapunzel, Tiana and Merida. 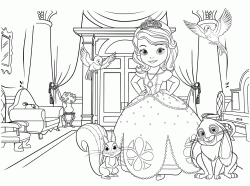 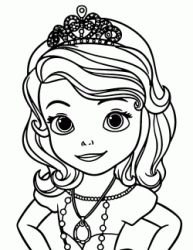 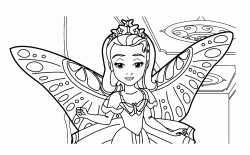 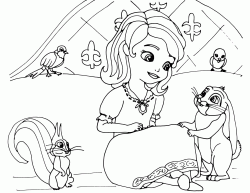 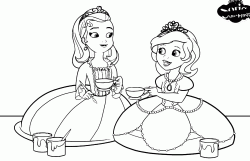 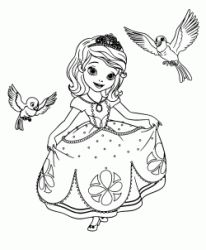 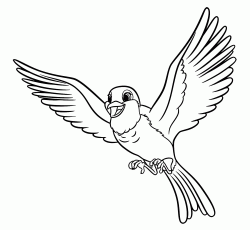 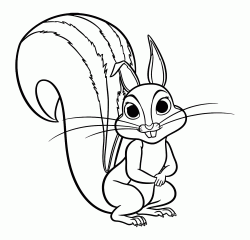 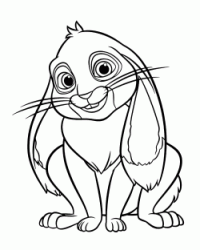 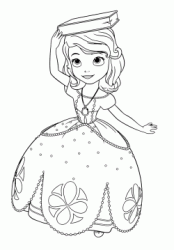 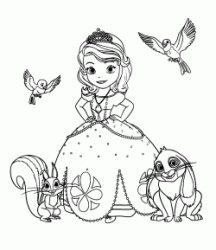 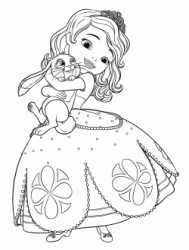 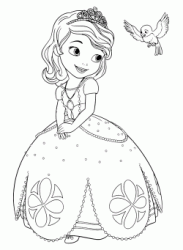 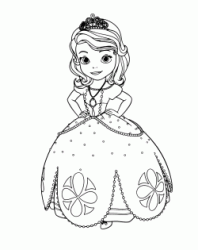 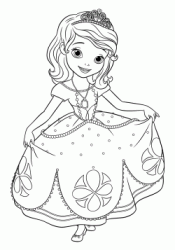 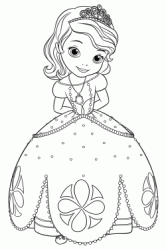 Have fun printing and coloring the designs of Sofia the First. With her magical amulet Sofia is waiting for you to experience fantastic adventures along with other Disney princesses.